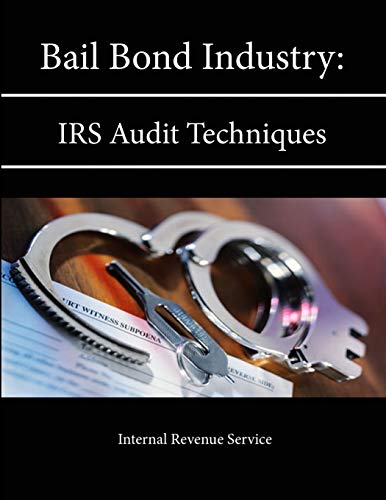 Noncompliance in the bail bond industry was initially identified in a project conducted by one of our districts through the Examination function. There appeared to be a relatively high incidence of nonfilers, and of those returns audited, there was often a lack of adequate books and records to support income and expenses claimed. The first indication that there was noncompliance in filing returns was observed by checking the filing records of persons advertising in the phone books. Of the names checked, almost a third were nonfilers. Two primary issues were identified during a preliminary study consisting of the examination of the returns of 12 bail bond agents. Unreported income and the deduction of payments into the agents' reserve accounts (commonly called Build Up Funds or Buf accounts) were the two prevalent issues. Also, personal expenses were frequently being deducted as business expenses.