Items related to Winter: The Tragic Story of a Berlin Family 1899-1945 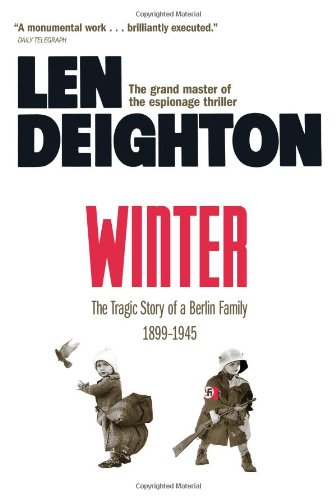 In this gripping prelude to the Game, Set, Match trilogy, spies aren't born--they're made. Winter tells the tale of a Berlin family divided. Two brothers, Peter and Paul Winter, came of age during the Great War; then as Hitler's power spreads through Germany threatening a new era of violence, the brothers are driven apart by differing morals and ambitions. Meticulously researched, this allegory of a nation at odds with itself paints a brilliant portrait of the German zeitgeist during those turbulent years, and provides a powerful depiction of the rise of the Third Reich.