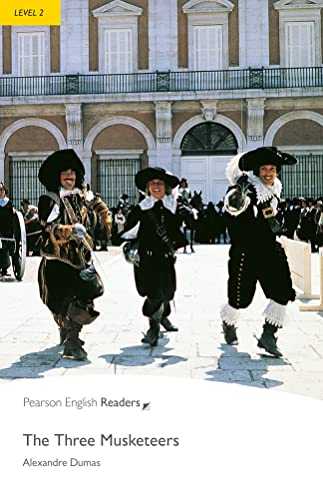 Classic / British English D'Artagnan wants to be a musketeer. He wants to fight for his king and his country. But the Queen has a problem with the Cardinal, so d'Artagnan and his new friends have to help her. The Cardinal is a very dangerous man. Who will win? Who will lose? And who will die?

Alexandre Dumas (1802-1870) was one of the literary lights of France during the Romantic Revolution, his complete works eventually filling over three hundred volumes. George Bernard Shaw described him as "one of the best storytellersa ]that ever lived." The Man in the Iron Mask and The Three Musketeers are available from Brilliance Audio.