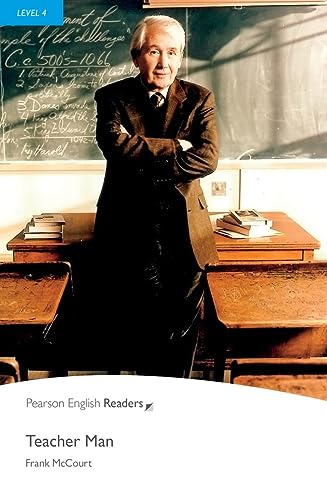 `McCourt has a compulsion to tell us the story of his life, but he does it so well - modulating beautifully from ventriloquistically exact repro teen-speak to rhapsodic meditations on his midlife crisis - that one couldn't possibly want him to stop. I wish I could have been in one of his classes.' Sunday Times`This memoir about teaching is unlike any other I have read: relatively mundane events and incidents shine against that backdrop of that pathetic, abused child.' Francis Gilbert, Sunday Telegraph`In this third memoir, McCourt recounts his years as a high-school teacher in New York, where he would stop at nothing to reach his surly charges. Nine times out of 10, his approach was successful and it is exhilarating to see these generations of tough-talking teenagers blossom.' Observer