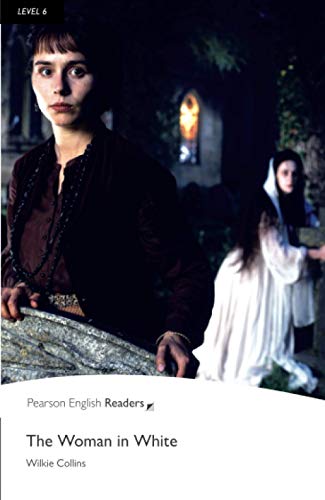 Classic / British English Only the Woman in White knows the truth of Laura Fairlie's cruel husband. Can Walter Hartwright discover the terrible secret? From the moment Walter meets this mysterious woman, his future and that of Laura are linked forever.

English novelist and playwright Wilkie Collins was a prolific writer with a body of work comprising thirty novels, over sixty short stories, more than a dozen plays, and a wide range of non-fiction pieces. Collins is best known for his novels The Woman in White, an early sensation novela genre combining shocking gothic horror with everyday domestic settingsand The Moonstone, which is credited as one of the first modern mystery novels. In the 1850s Collins met Charles Dickens and the two struck up a friendship, which lead to Collins becoming a frequent contributor to Dickens s journals Household Words and All the Year Round. Many of his stories have been adapted for film, including Basil, A Terribly Strange Bed, The Moonstone and The Woman in White. Collins died in 1889 at the age of 65.