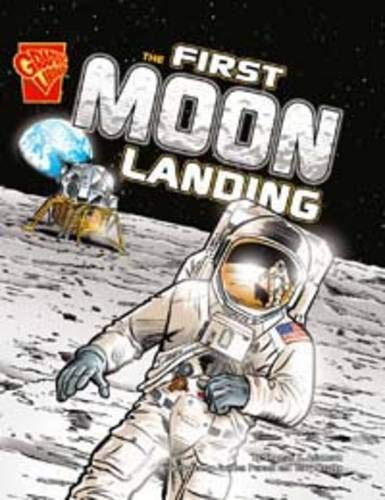 Series brings history to life using high-interest topics. These graphic novels tell the story of important historical events in a narrative format that will capture kids' imagination and teach them key facts and details.

Book Description Condition: Good. Ships from the UK. Former library book; may include library markings. Used book that is in clean, average condition without any missing pages. Seller Inventory # GRP96476931

Book Description Hardback. Condition: Good. The book has been read but remains in clean condition. All pages are intact and the cover is intact. Some minor wear to the spine. Seller Inventory # GOR006593682

Shipping: US$ 7.14
From United Kingdom to U.S.A.
Destination, rates & speeds