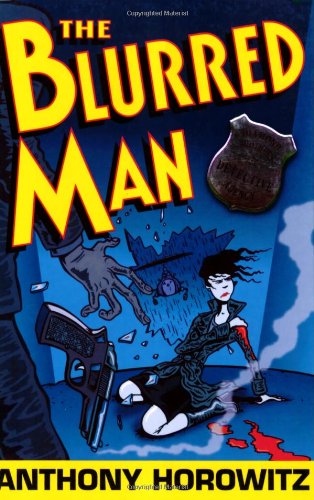 Light shelf wear. Shipped from the U.K. All orders received before 3pm sent that weekday.

Anthony Horowitz has been writing since the age of eight, and professionally since the age of twenty. In addition to the highly successful Alex Rider books, he is also the writer and creator of award winning detective series Foyle’s War, and more recently event drama Collision, among his other television works he has written episodes for Poirot, Murder in Mind, Midsomer Murders and Murder Most Horrid. Anthony became patron to East Anglia Children’s Hospices in 2009.