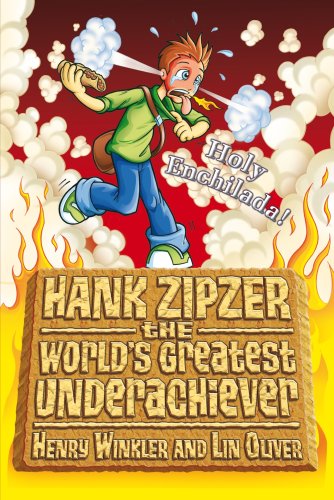 Henry Winkler is an actor, producer and director. He is probably most famous for his role as the Fonz in the 1970s US television sitcom, Happy Days. But if you ask him what he is most proud of, he would say, "Writing the Hank Zipzer books with my partner, Lin Oliver." He lives in Los Angeles with his wife, Stacey, their three children and two dogs. Lin Oliver is a writer and producer of movies, books and television programmes for children. She lives in Los Angeles with her husband, Alan, and their three children.