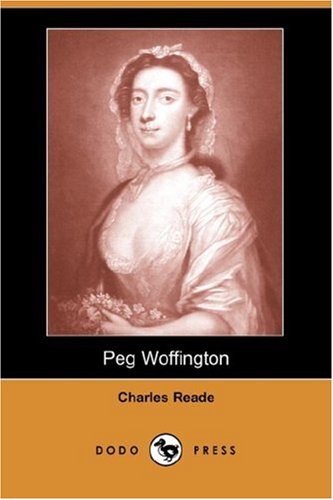 Charles Reade (1814-1884) was an English novelist and dramatist. He began his literary career as a dramatist, and it was his own wish that the word "dramatist" should stand-first in the description of his occupations on his tombstone. His first comedy, The Ladies' Battle, appeared in May 1851. It was followed by Angela (1851), A Village Tale (1852) and The Lost Husband (1852). But Reade's reputation was made by the twoact comedy, Masks and Faces (1852), in which he collaborated with Tom Taylor. He made his name as a novelist in 1856, when he produced It is Never Too Late to Mend, a novel written with the purpose of reforming abuses in prison discipline and the treatment of criminals. Several novels followed in quick succession, including The Course of True Love Never Did Run Smooth (1857), Jack of All Trades (1858), Love Me Little, Love Me Long (1859), and White Lies (1860), which was dramatised as The Double Marriage. In 1861, Reade produced what would become his most famous work, The Cloister and the Hearth, relating the adventures of the father of Erasmus.

Hearst, a Pulitzer Prize winning journalist, was editor-in-chief of the Hearst newspapers and an heir to the publishing empire established by his father until his death in 1993.