Items related to Gregor the Overlander 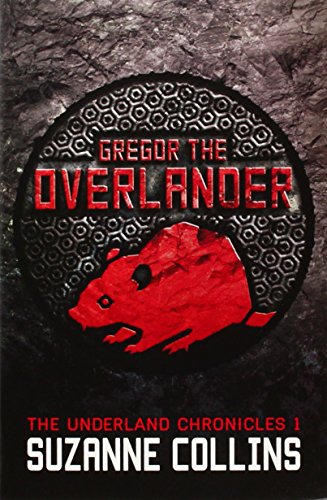 Thinking one day about Alice in Wonderland, author Suzanne Collins was struck by how rural the setting must seem to kids who, like her own, lived in the city. In New York City, you're much more likely to fall down a manhole than a rabbit hole and, if you do, you're not going to find a tea party. What you might find...? Collins's musings led to the creation of The Underland Chronicles. "I liked the fact that this world was teeming under New York City and nobody was aware of it. That you could be going along preoccupied with your own problems and then whoosh! You take a wrong turn in your laundry room and suddenly a giant cockroach is right in your face. No magic, no space or time travel, there's just a ticket to another world behind your clothes dryer," Collins says.

1. Gregor the Overlander (The Underland Chronicles)

2. Gregor the Overlander (The Underland Chronicles)