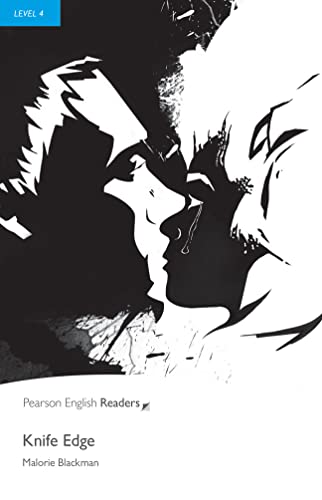 Continuing the story of Black & White, Sephy, a Cross, finds herself in a struggle with Jude, the father of her baby and a Naught, as racial tensions arise--forcing her to choose sides between the group to which she was born a member and the family she has made.

This thought-provoking and often provocative look at racism is a sequel to the award-winning Noughts & Crosses.
For fourteen years, Sephy, a singer, struggles to raise her mixed-race child in an apartheid society, telling Callie Rose very little about her father, and trying to make her mark in the music business where she also has to deal with prejudice. But suddenly and dramatically, Callie discovers the truth about her parentage -- that her father, Callum, was hanged for terrorism! Can mother and daughter heal the rift that now opens between them? And can Callie ignore the pain of the past as she takes her own steps towards her future? This is a riveting and page-turning novel for ages twelve and up that will confirm Malorie Blackman's status as one of today's top authors for young readers.

MALORIE BLACKMAN has written over fifty books and is acknowledged as one of today’s most imaginative and convincing writers for young readers. She has been awarded numerous prizes for her work, including the Red House Children’s Book Award and the Fantastic Fiction Award. Malorie has also been shortlisted for the Carnegie Medal. In 2005 she was honoured with the Eleanor Farjeon Award in recognition of her contribution to children’s books, and in 2008 she received an OBE for her services to children’s literature. She has been described by The Times as ‘a national treasure’. Malorie Blackman is the Children’s Laureate 2013–2015.