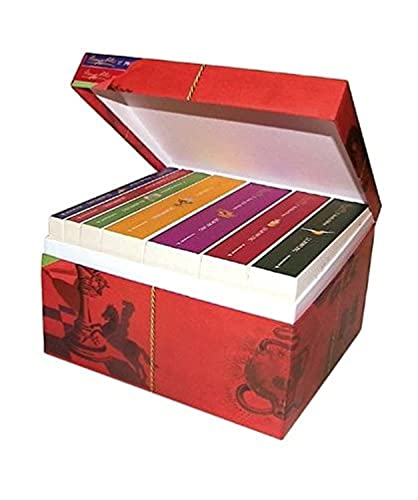 'J.K.Rowling has woken up a whole generation to reading' The Times 'The Harry Potter books are that rare thing, a series of stories adored by parents and children alike' Daily Telegraph 'The most remarkable publishing sensation for a generation ... the story is told with such momentum, imagination and irrepressible humour that it can captivate both adults and children' Sunday Express 'Hooray for Harry Potter ... [Harry's] adventures are as funny as Roald Dahl's stories and as vivid as Narnia books - and adults seem to enjoy them as much as their children' Daily Mail