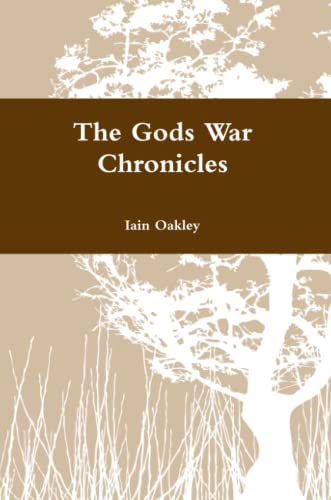 Calamadaria is on the brink of war. A war fought for the eternal gods, but one where only mortals will feel the suffering it brings. As the eternal beings vie for supremacy in the heavens they move their pawns below. Plans are made as dark forces gather to the north with a single purpose. Undead legions march alongside evil knights towards the grandest bastion of good hearted men to the south. Elven sages and dwarven kings argue whether it is right to leave their homelands to aid the armies of men. Dragons, long forgotten, have appeared and are adding their uncountable strength to the evil hoards. And a young magic user is told about a long forgotten prophecy, that will plunge himself and his companions into a war no one knows is coming. Will anyone have the strength, courage and faith to fight off the malevolent gods, or will Calamadaria's light fade forever?