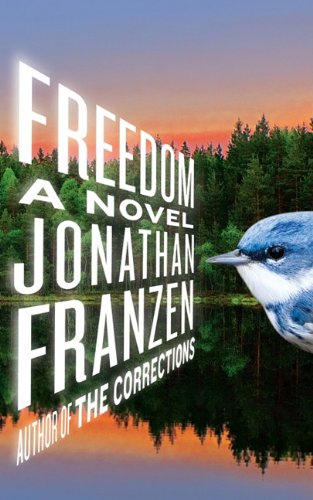 The idyllic lives of civic-minded environmentalists Patty and Walter Berglund come into question when their son moves in with aggressive Republican neighbors, green lawyer Walter takes a job in the coal industry, and go-getter Patty becomes increasingly unstable and enraged.