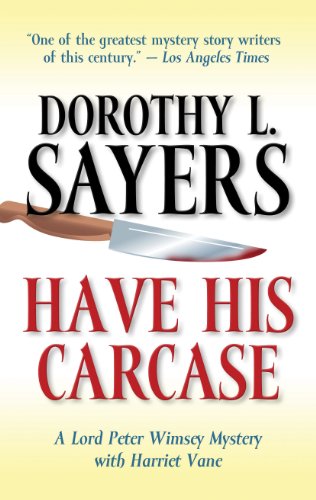 Dorothy L Sayers was born in Oxford in 1893, and was both a classical scholar and a graduate in modern languages. As well as her popular Lord Peter Wimsey series, she wrote several religious plays, but considered her translations of Dante's Divina Commedia to be her best work. She died in 1957.

Book Description Hardcover. Condition: As New. No Jacket. Former library book; Pages are clean and are not marred by notes or folds of any kind. ~ ThriftBooks: Read More, Spend Less. Seller Inventory # G1410452298I2N10