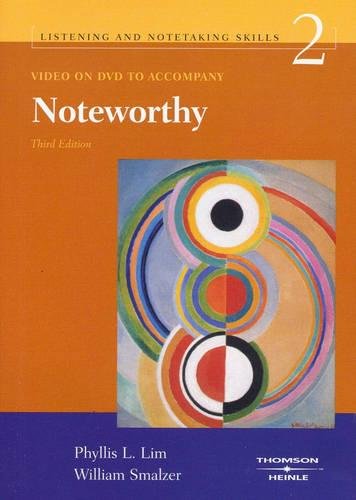 Phyllis Lim, Ph.D., taught intensive ESL for over 20 years at the Center for English as a Second Language at the University of Arizona, directed the MATEFL Program at Bilkent University (Turkey) as a Fulbright Senior Scholar for two years, and directed the English Language Center at the University of Sharjah, UAE, for five years. She also received Fulbright teaching scholarships to Slovenia and Italy as well as an English Language Fellowship to Libya. Her first introduction to living and working overseas was a semester teaching EFL at the Beijing Institute of Foreign Languages in 1983 on an exchange program with the University of Arizona. She is very appreciative for each and every subsequent opportunity that working in his field has given her, both on a professional and personal level.