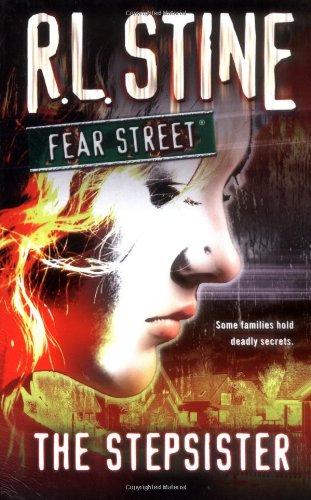 Fear Street -- Where Your Worst Nightmares Live...
Emily wants to like her stepsister, but it hasn't been easy. As soon as Jessie moves in, she takes over Emily's room, steals Emily's clothes, and lies to everyone. Then Emily picks up Jessie's diary and learns a horrifying secret. Is Jessie really capable of murder?
Emily tries to tell her parents, but no one believes her.
So it's up to Emily to expose the real Jessie -- if she can stay alive.

R.L. Stine invented the teen horror genre with Fear Street, the bestselling teen horror series of all time. He also changed the face of children’s publishing with the mega-successful Goosebumps series, which Guinness World Records cites as the Bestselling Children’s Books ever, and went on to become a worldwide multimedia phenomenon. He lives in New York City with his wife, Jane, and their dog, Nadine.