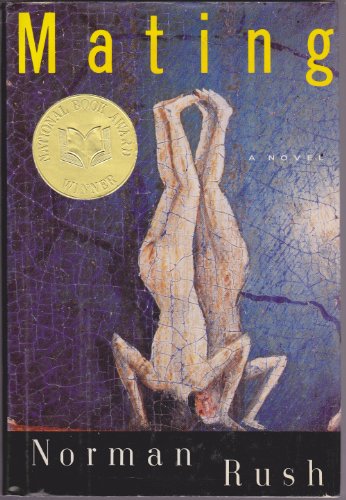 The narrator of this splendidly expansive novel of high intellect and grand passion is an American anthropologist at loose ends in the South African republic of Botswana. She has a noble and exacting mind, a good waist, and a busted thesis project. She also has a yen for Nelson Denoon, a charismatic intellectual who is rumored to have founded a secretive and unorthodox utopian society in a remote corner of the Kalahari—one in which he is virtually the only man. What ensues is both a quest and an exuberant comedy of manners, a book that explores the deepest canyons of eros even as it asks large questions about the good society, the geopolitics of poverty, and the baffling mystery of what men and women really want.