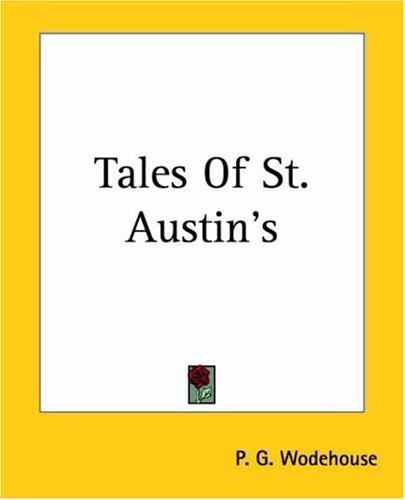 It scarcely seemed possible. And yet--Bradshaw was generally right. If he said he had a scheme for doing--though it was generally for not doing--something, it rarely failed to come off. I thought of my sixpence, my only sixpence, and felt a distinct pang of remorse. After all, only the other day the chaplain had said how wrong it was to bet. By Jove, so he had. Decent man the chaplain. Pity to do anything he would disapprove of. I was on the point of recalling my wager, when before my mind's eye rose a vision of Bradshaw rampant and sneering, and myself writhing in my chair a crushed and scored-off wreck. I drew the line at that. I valued my self-respect at more than sixpence. If it had been a shilling now.

P. G. Wodehouse (1881-1975) grew up in England and came to the United States just before World War I, when he married an American. He wrote more than ninety books, and his works, translated into many languages, won him worldwide acclaim.