Items related to The Secret Sharer 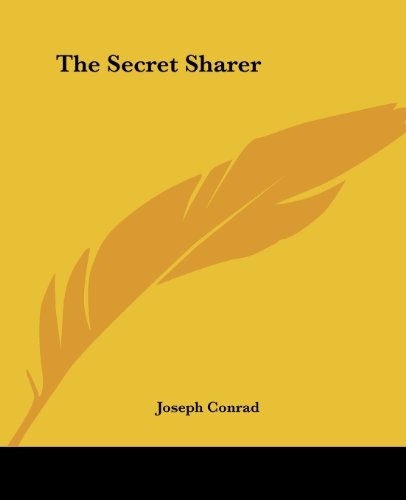 Webster s paperbacks take advantage of the fact that classics are frequently assigned readings in English courses. By using a running English-to-Spanish thesaurus at the bottom of each page, this edition of The Secret Sharer by Joseph Conrad was edited for three audiences. The first includes Spanish-speaking students enrolled in an English Language Program (ELP), an English as a Foreign Language (EFL) program, an English as a Second Language Program (ESL), or in a TOEFL® or TOEIC® preparation program. The second audience includes English-speaking students enrolled in bilingual education programs or Spanish speakers enrolled in English speaking schools. The third audience consists of students who are actively building their vocabularies in Spanish in order to take foreign service, translation certification, Advanced Placement® (AP®) or similar examinations. By using the Webster's Spanish Thesaurus Edition when assigned for an English course, the reader can enrich their vocabulary in anticipation of an examination in Spanish or English. TOEFL®, TOEIC®, AP® and Advanced Placement® are trademarks of the Educational Testing Service which has neither reviewed nor endorsed this book. All rights reserved.

Joseph Conrad was a Polish novelist who lived most of his life in Britain and didn't learn English until age 21. The young Conrad lived an adventurous life involving gunrunning and political conspiracy, and apparently had a disastrous love affair that plunged him into despair. He served 16 years in the merchant navy.In 1894, at age 36, Conrad reluctantly gave up the sea, partly because of poor health and partly because he had decided on a literary career.