Items related to Dream Magus In Babylon: The Magical Tale of Dreams...

Dream Magus In Babylon: The Magical Tale of Dreams and Enduring Love 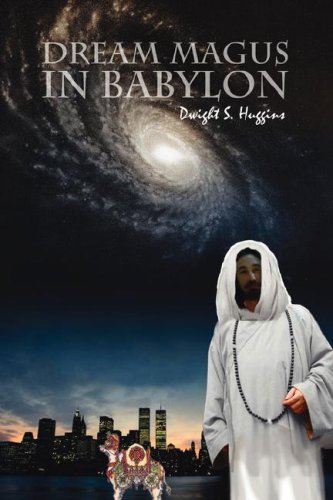 A memoir about the enduring love shared between my task companion and I. Knowing that he was terminally ill Stephen asked that I write about our 7-year relationship, mandating that I incorporate the dreams had of him after his passing on November 18th 1989, which would serve as postcards across the seas of Time on the long journey. The dreams were recorded on audio cassette starting before his passing and for a decade after. These dreams are part of a 25 volume book opus each volume containing 10, mostly 90-minute tapes of recorded dreams, which serve as both a companion to this book to validate the veracity of both the dreams and incidences herein. Stephen was a director of stage, television and film who worked both in Canada and America, which is where we met while he directed and I danced in Babylon.