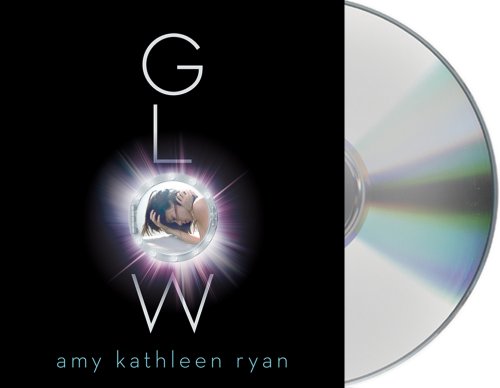 One of School Library Journal’s Best Fiction Books of 2011

If a violent battle destroyed the only world you’ve ever known, would you be brave enough to save who was left? Would love be strong enough to survive the fight? Either way, there’s no turning back.

The Empyrean is the only home 15-year-old Waverly has ever known. Part of the first generation to be successfully conceived in deep space, she and her boyfriend Kieran will be pioneers of New Earth. Waverly knows she must marry young in order to have children who can carry on the mission, and Kieran, the handsome captain-to-be, has everything Waverly could want in a husband. Everyone is sure he’s the best choice. Still, there’s a part of Waverly that wants more from life than marriage, and she is secretly intrigued by the shy, darkly brilliant Seth.

Suddenly, Waverly’s dreams are interrupted by the inconceivable – a violent betrayal by the Empyrean's sister ship, the New Horizon. The New Horizon’s leaders are desperate to populate the new planet first, and will do anything to get what they need: young girls. In one pivotal moment, Waverly and Kieran are separated, and find themselves at the helm of dangerous missions, where every move has potentially devastating consequences, and decisions of the heart may lead to disaster.

Amy Kathleen Ryan earned an MA in English Literature at the University of Vermont, and an MFA in Creative Writing from the New School Creative Writing for Children Program in New York City. She is also the author of two widely acclaimed young adult novels, Zen and Xander Undone and Vibes.

Matthew Brown has voiceover experience in many different areas, including commercials (national and regional), audiobooks, ESL, feature film ADR/looping and animated projects both feature film and television. His narration credits include Matthew Dicks’s Memoirs of an Imaginary Friend and Mary E. Pearson’s Fox series. He received a 2011 AudioFile Best Audiobook Award for Young Adult & Fantasy for his reading of The Adoration of Jenna Fox.

Ilyana Kadushin is best known for her narration of the Twilight audiobook series, and has worked on other audiobooks, including The Memory Keeper’s Daughter, Post Grad and Dune, which won an Audie Award. Her other voice work includes national commercials, animation, and popular video games such as Lord of the Rings.