Items related to Discovering the Universe 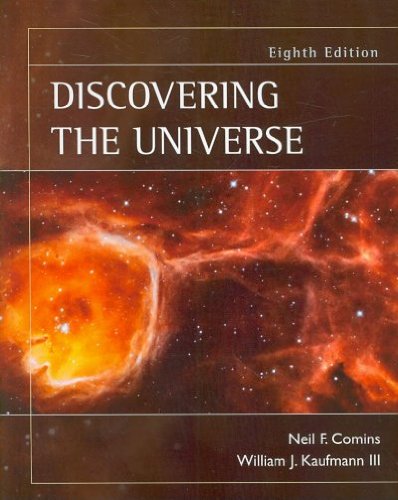 The third edition has been updated to include the latest information on: the difficulties and successes of the Hubble Space Telescope; the status of AXAF, SIRTIF, Keck and other new observatories; the solar neutrino problem and the growing importance of solar seismology; the Magellan and Galileo missions, including remarkable photographs of Venus and Gaspra; the supernova SN1987A, with a new prediction of its brightening around the year 2000; the existence of black holes, including new observational evidence, plus descriptions of the supermassive-black hole model of the "central engine" in quasars and active galactic nuclei; galactic collisions and mergers, with new the radio maps and super computer simulations of galaxy-galaxy interactions.