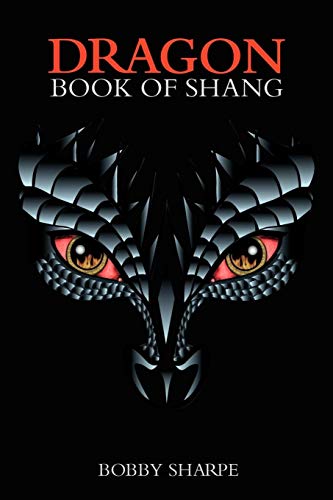 This story started manifesting itself in 1998. Having seen a picture of a "crystal dragon" sculpture in a magazine, from that moment, the story just presented itself to me. It was as if the picture was the conduit to get the story written. Being a believer of dragons, after all, almost every civilization on Earth had a version of a dragon before each even knew the other cultures existed, I figured, "why not tell a story of two of their kind that were manipulated by mankind to do the terrible things that humans would like to do to each other. Oh, as Beverly, one of the most incredible people I have ever met, told me, "the dragons are still here, we just can't see them right now". I must say, "Shang and Iyce are very good at doing the worse that mankind can imagine". They are the epitome of humanities dark side.