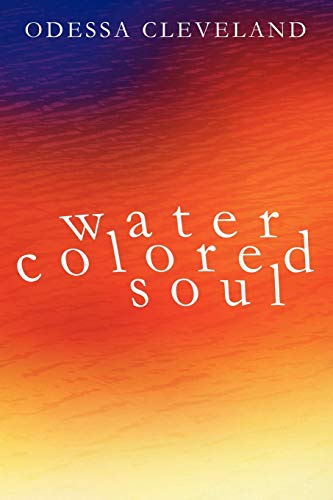 Educator, consultant, actress, writer, director and poet ODESSA CLEVELAND is a native of Louisiana. Her innate artistry covers a wide variety of successes, with some in the television and the stage world. Beginning as a receptionist at the Watts Writer's Workshop Theater she soared to artistic, thespian prominence as the star of George Bernard Shaw's Black Girl in Search of God in Jim Wood's Studio Watts Theater. Then she appeared in Murderous Angeles and Boats at the Mark Taper and several episodic roles as 'Nurse Ginger' in the popular series M*A*S*H plus numerous exposures in movies, television, commercials and the feature lead in James Baldwin's Amen Corner at the LA's Zodiac Theater and the Actor's Studio has endeared her to millions of viewers. Poetry is no less a forte of her artistic excellence-when she finds time to write. And that she does. And when she does, she may view it as a mind and soul-clearing house, composing in full the vagaries within these changing times of social, moral and economic mores. After retiring from the Los Angeles Unified School District and traveling around the world in 103 days on the Queen Elizabeth 2 she returns to publish her first book of poetry. Odessa's voice stimulates thought about love, poverty, world hunger, peace and other concerns in a world filled with challenges.