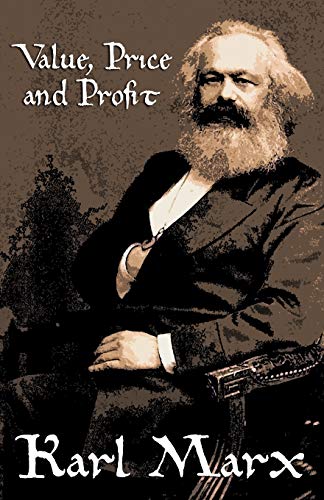 Marxism is an economic and sociopolitical worldview and method of socioeconomic inquiry based upon a materialist interpretation of historical development, a dialectical view of social change, and an analysis of class-relations within society and their application in the analysis and critique of the development of capitalism. In the mid-to-late 19th century, the intellectual development of Marxism was pioneered by two German philosophers, Karl Marx and Friedrich Engels. Marxist analyses and methodologies have influenced multiple political ideologies and social movements throughout history. Marxism encompasses an economic theory, a sociological theory, a philosophical method and a revolutionary view of social change.

Described as one of the most influential figures in human history, Karl Marx was a German philosopher and economist who wrote extensively on the benefits of socialism and the flaws of free-market capitalism. His most notable works, Das Kapital and The Communist Manifesto (the latter of which was co-authored by his collaborator Friedrich Engels), have since become two of history s most important political and economic works. Marxismthe term that has come to define the philosophical school of thought encompassing Marx s ideas about society, politics and economicswas the foundation for the socialist movements of the twentieth century, including Leninism, Stalinism, Trotskyism, and Maoism. Despite the negative reputation associated with some of these movements and with Communism in general, Marx s view of a classless socialist society was a utopian one which did not include the possibility of dictatorship. Greatly influenced by the philosopher G. W. F. Hegel, Marx wrote in radical newspapers from his young adulthood, and can also be credited with founding the philosophy of dialectical materialism. Marx died in London in 1883 at the age of 64.