Items related to Once Upon A Time In America

Paulk, Hugh Clay Once Upon A Time In America

Once Upon A Time In America 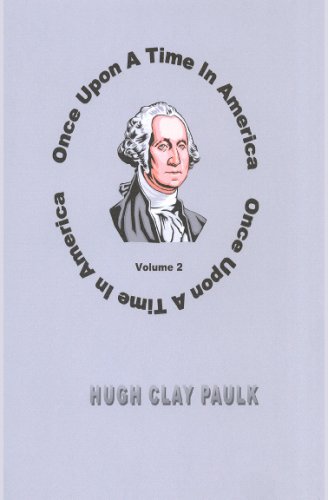 Hugh Clay Paulk is an old mail order man who has sold millions of dollars worth of merchandise. He attended the University of Tennessee and is a former naval officer (engineer). After three years in the Pacific he was released by the navy in Boston, settled there, and shattered tradition by renting Boston's Symphony Hall and presenting the first jazz concert ever staged in that legendary institution. The Weekend Edition of The Wall Street Journal came into being because of a letter he wrote to the CEO of Dow Jones & Co., Inc. and Ed Downe of Downe Communications, Ladies Home Journal, Family Weekly, and nearly a dozen TV stations, got his start with Hugh. His writings have been published in The New York Times, TV Guide, the St. Petersburg Times and various other publications. For the past ten years he has been making mailings to readers on the Internet and has received more than a thousand letters from readers all over the world saying they love his writing.

1. Once Upon A Time In America