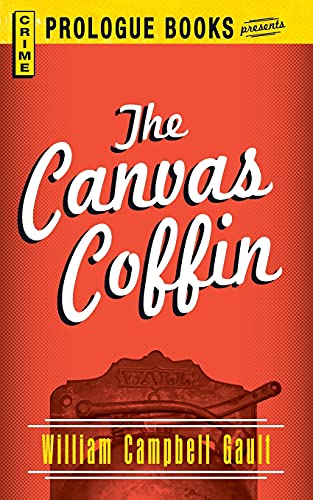 Some men were sewing a body into canvas. It was on the deck of a ship. There was a big seam up the middle of the canvas, and now only the face was still uncovered . . .

The fighter bent to see in the moonlight. The face in the canvas was his own . . .

The fighter was Luke Pilgrim, middleweight champion of the world. Luke could handle any man in the ring. He also could handle the hoods who were trying to muscle in on his next fight . . . But there was one thing he couldn't handle - and that was murder . . .