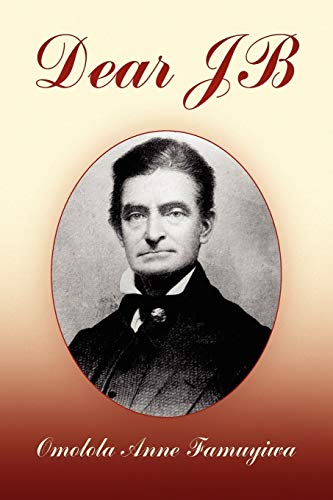 Omolola Anne Famuyiwa, BA (Philosophy), MA (International Affairs), recently obtained her second Master's Degree (Education) from the Ohio University, Athens, Ohio. She has worked as a producer and presenter for television stations in Nigeria and cultural consultant, educator, enrichment facilitator and radio presenter in USA. Ms. O. as she is fondly called by scholars across the United States is the Editor of Willows Magazine and Willows Online. She has travelled to Greece, Brazil, Britain and South Africa to participate and speak at a number of events including the World Summit on Media for Children. She has a great passion for working with young people and her life has been beautified through nurturing them to excel. She can be reached via her email.