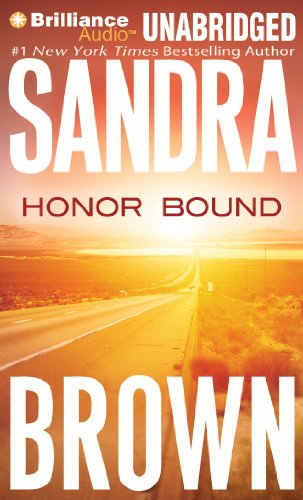 Aislinn Andrews met Lucas Greywolf under unusual circumstances – she caught the escaped convict raiding her refrigerator. But was he a troublemaker who aroused dissidence among Arizona’s Native Americans...or a hero who’d gone to prison for a crime he hadn’t committed? It didn’t really matter now, since Lucas Greywolf had taken her hostage. He was going home to the reservation of his birth, honor bound to pay last respects to his dying grandfather. And Aislinn was his ticket home. Through their journey across the hot Arizona desert, Aislinn was alternately intrigued and infuriated by this rebel with a cause. This defiant, determined man made no secret of his desire for her – and no secret of his hatred for her kind: the Anglos who betrayed his people. Yet among his people, Aislinn saw another side of Lucas Greywolf as she was swept into a world where sacred tradition clashed with despair and poverty, where family, heritage and honor was all that remained. Transformed by his world, by his strength, by her growing love for this complicated, proud man, she gave in to her heart’s demands, knowing that Lucas soon would return to prison. Neither anticipated the gift he’d leave behind.

Sandra Brown is the author of numerous New York Times bestsellers - including most recently Smash Cut, Smoke Screen, Play Dirty, Ricochet, Chill Factor, White Hot, Hello, Darkness, The Crush, and Envy. She is the recipient of the 2008 Thriller Master Award from International Thriller Writers, Inc. She and her husband live in Arlington, Texas.