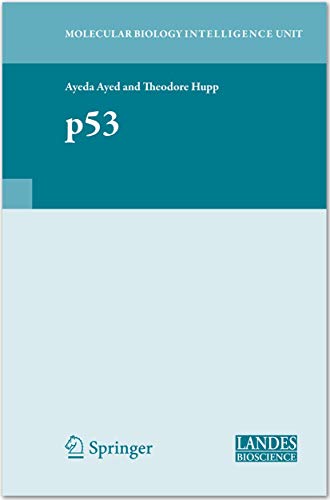 Our understanding of human cancer in the past 40 years has been driven by linking innovative concepts and cutting edge technologies to key problems identified by clinical research. Some of the successes in cancer genetics identified from clinical work have been the identification of specific gene deletions in human chromosomes, the use of PCR-based cloning methodologies to identify and clone human cancer genes, the validation of the human cancer genes using transgenetic technologies in the mouse, and the ability to sequence whole genomes that has recently allowed a collation of all somatic and germline mutations in a human genome. In the same generation, entirely different disciplines involved in basic life science research have used model organisms like yeast, flies, worms, and cancer causing animal viruses as tools to develop windows to see into the machinery of the cell life cycle. The discoveries of pro-apoptotic genes, oncogenes, and covalent control mechanisms like phosphorylation and ubiquitination using the tools of science and technology have all been awarded Nobel prizes for their contribution to our understanding of how cells work. The discovery of p53 using the tumor causing animal virus SV40 falls into this pioneering period of biological and medical research.

AYEDA AYED is on leave from the Ontario Cancer Institute at the University of Toronto where she worked as a Postdoctoral Fellow and Associate Scientist on structural aspects of p53 using nuclear Magnetic Resonance Spectroscopy. She was the recipient of the Governor General’s Award in Leukemia Research and a National Cancer Institute Fellowship. She obtained her PhD in Chemistry at the University of Manitoba in Winnipeg and currently resides in Toronto, Canada.

THEODORE HUPP was trained in Chemistry as an undergraduate at Bowling Green State University in Ohio working with Bill Scovell and applied developing interests in life sciences towards a PhD degree at Michigan State University under the mentorship of Jon Kaguni. Interests in enzymology was applied to the cancer field working with Sir David Lane during the time when the p53 field was discovering key p53-inducible genes like

p21, transgenic technologies showed  the key role of p53 as a tumor suppressor, and the p53 protein was found to amenable to activation by post-translational modifications such as phosphorylation, ubiquitination, peptide ligands, or small molecules. The Hupp lab is now based at the University of Edinburgh (UK) funded by the Cancer Research UK charity, where enthusiastic students and colleagues continue to study fundamental enzymological aspects of p53 control by ubiquitination, acetylation, and phosphorylation with the hope of developing novel therapeutics for activating the p53 pathway in human cancers.

Book Description Hardcover. Condition: New. 2011th. Hardcover. Our understanding of human cancer in the past 40 years has been driven by linking innovative concepts and cutting edge technologies to key problems identified by clinical research. Some of.Shipping may be from multiple locations in the US or from the UK, depending on stock availability. 200 pages. 0.408. Seller Inventory # 9781441982308

Book Description Hardcover. Condition: New. 2011th. Hardcover. Our understanding of human cancer in the past 40 years has been driven by linking innovative concepts and cutting edge technologies to key problems identified by clinical rese.Shipping may be from our Sydney, NSW warehouse or from our UK or US warehouse, depending on stock availability. 200 pages. 0.408. Seller Inventory # 9781441982308