Items related to Elements of the Picaresque in Contemporary British...

Ligia Tomoiaga Elements of the Picaresque in Contemporary British Fiction

Elements of the Picaresque in Contemporary British Fiction 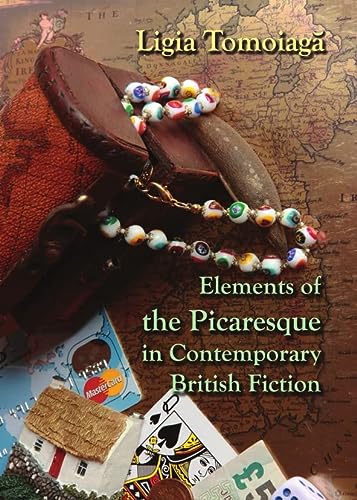 Ligia Tomoiaga holds a PhD in Philology and is an Assistant Professor at the Technical University of Cluj Napoca, the North Centre in Baia Mare, the Faculty of Letters, the Philology and Cultural Studies Deparment. She teaches British and American literature, UK and American history, culture and civilization, and popular culture. Her research interest is in genre studies, especially. She is also an international conference organizer at her university.