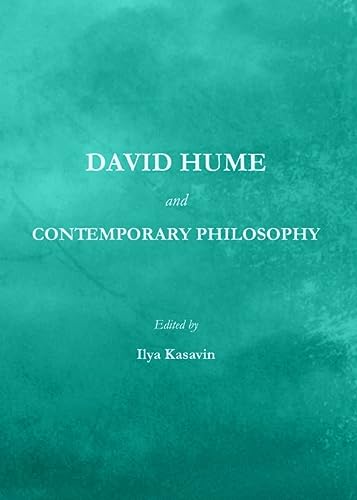 David Hume bridges a gap between classical and non-classical philosophy. Two major approaches in the XX century systematic philosophy - naturalism and relativism - have been both basically inspired by Hume and build the strongest controversy of nowadays. The dethroning of the knowing agent and the spiritual substance from their privileged place opens way to the death of God (F. Nietzsche) or the death of the Author (R. Barthes). His criticism of causality corresponds to the indeterminism of the quantum mechanics (B. Russell). K. Popper's falsificationism would be hardly possible without Hume's account of induction. L. Wittgenstein's considerations on rule following reveals similarities with Hume's idea of habit (S. Kripke) as well as with P. Bourdieu's concept of habitus. D. Bloor likes to think of Hume as Edinburgh's great sociologist of knowledge. The present collection is also not a mere contribution to the history of philosophy, though it covers many problems of the contemporary Humean scholarship and contains the articles written by the leading researchers in the field (B. Straud, R. Harre, J. Bricke, E. Radcliffe etc.). Its aim is rather to demonstrate the 'vivacity' of Hume for the contemporary philosophy. Their considerations range from the subtlest questions of the development of his thought and its impact on the contemporaries to the most recent and controversial topics in epistemology, philosophy of science, political theory and ethics