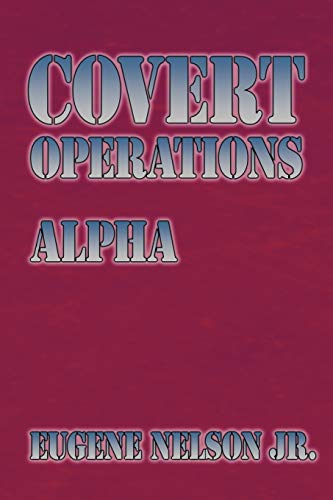 Covert Operations: Alpha is a Sci-Fi Drama, which follows several characters after a failed covert operation. Spy is one of the main characters. After his failed attempt to steal information from a genetics company, his friend is killed during the re-attempted theft. The theft and the death set off a chain of events that will involve most of the key players in Chicago, and bring dozens to their death as well as making many more wishing that they were dead. Mix in some magic, high technology and some cosmic involvements, and you have one volatile ride. Hold on and enjoy.