Items related to Romeo and Juliet 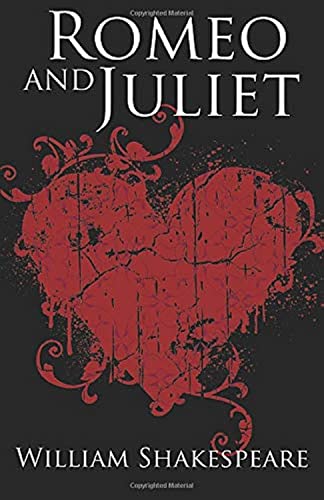 William Shakespeare's passionate tale of two young lovers whose relationship is doomed from the start due to their families-the Capulets and the Montagues-being mortal enemies.