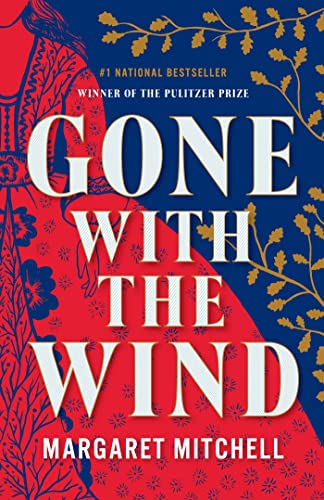 “Pushing the bounds of the Richter Scale, the nine stories in Last Day on Earth are going to shake up the story world."  Author: Adam Johnson, author of Fortune Smiles

3. Gone with the Wind (Paperback or Softback)

4. Gone with the Wind

5. Gone with the Wind

Book Description Soft cover. Condition: New. New Softcover. There is a remainder mark on top of text block and several creased pages. The American Library Association Office for Intellectual Freedom cites this book on the Radcliffe Publishing Course Top 100 Novels of the 20th Century that has been Banned or Challenged. Seller Inventory # 001353

6. Gone with the Wind

7. Gone with the Wind

9. Gone with the Wind