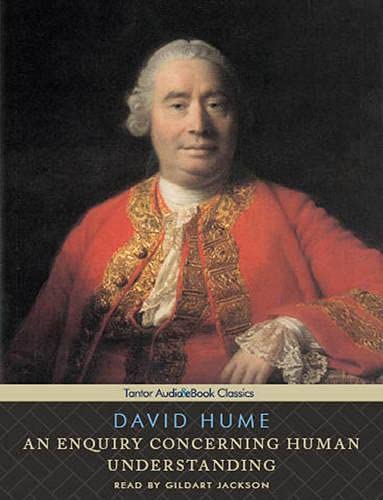 David Hume (1711-1776) was a Scottish philosopher, historian, economist, and essayist whose best known works include A Treatise of Human Nature, The Natural History of Religion, and The History of England.