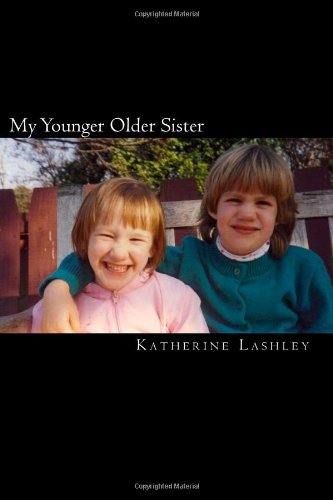 My Younger Older Sister reveals the relationship the author has with her older autistic sister. A four-year-old girl, one year younger than her sister, tells her parents they should return her sister to the adoption agency; the same girl years later distances herself from her sister, but defends her sister to other girls insulting her. The author describes life when she and her sister were younger: teaching her to talk and experiencing her hiding and running away several times. Also discussed are the troubles the family is encountering now that she is an adult: further education, a job, sexuality, and where to live. The themes of adoption, birth order, sibling rivalry, and true love are explored as the author recognizes that her perspective of these issues is influenced by her experiences with her sister.