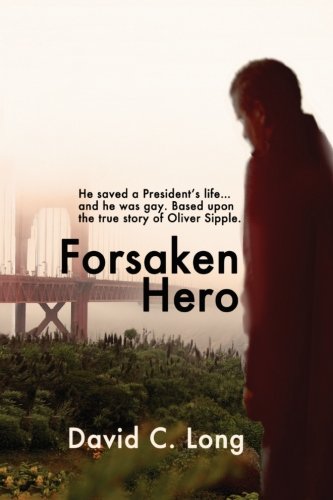 “Forsaken Hero” is based upon the true story of Oliver “Billy” Sipple, a San Francisco man who is thrust into the national limelight for saving President Gerald Ford from assassination, only to become an outcast to his family and community when the press exposes his homosexuality. Despite his heroic act, Oliver becomes the target of hatred and discrimination, which ultimately drives him to self-destruction.