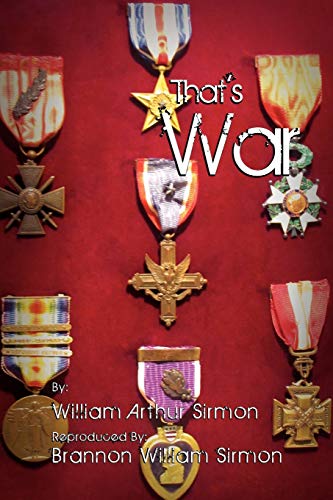 Brannon Hubert William Sirmon was born in a relatively small town of Oak Mountain, Alabama. His father instilled in him at a young age a passion for poetry and writing stories. After attending college at the University of Alabama he was still unfulfilled and longed for something more. It wasn't until the age of 22 when he and a friend worked on a screenplay did he finally realize he wanted to be a writer. A blessing put his great-grandfather's diary of WWI in his hands, which he intends to make it a movie one day. Brannon currently resides in Birmingham, Alabama where he continues to work and write.