Items related to Northern Light: A contunuation of North & South 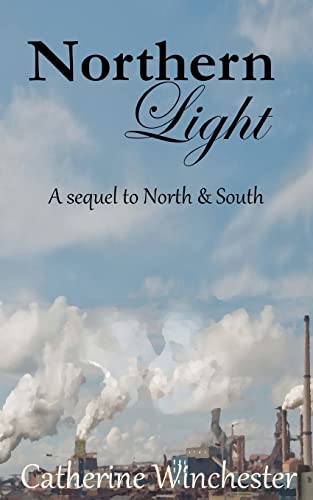 Sometimes described as the female Dickens, Elizabeth Gaskell's classic novel, North and South, dealt with issues of class, feminism, social reform and the plight of the working classes, entwining those themes seamlessly with a timeless romance between Margaret Hale and John Thornton. Northern Light is a continuation of that novel which sees John and Margaret embarking on their lives together whilst working to improve the lives of their work force. With the threat of another strike, a series of bad mill accidents, a lethal fire and failed speculation, life in Milton is not easy for anyone and it won't be long before the mill masters and their workers clash once more, with devastating consequences. Getting married and starting a family is difficult enough at the best of times but for John and Margaret, married life will present unique challenges and despite the reforms they are making, even they will not escape Milton's troubles unscathed.

Cat Winchester was born in East Anglia. After trying many different places, she is now happily settled in Edinburgh, with her family and three dogs.

2. Northern Light : A Sequel to North and South

4. Northern Light: A Contunuation of North and South