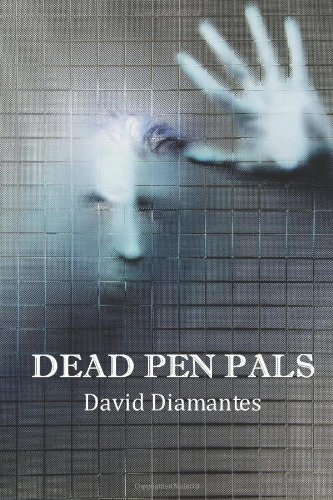 Ever visit websites you know you shouldn’t? Neil Hartley did. So did Darnell Harris. They both met Karin online and fell in love. She’s thirty, beautiful and in a bad marriage too. Only “Karin” is really a morbidly obese Internet conman named Duncan Weller who blackmails his victims. When Duncan Weller is brutally murdered, both men learn that every keystroke and mouse click leaves an indelible digital footprint. Detective Bugs Cameron’s honeybees swarm and terrorize his neighbors. A drop-dead gorgeous reporter tells him she has Multiple Sclerosis. She’s read about bee-sting therapy and wants to be stung, and she wants Bugs Cameron to do it. As Cameron juggles the investigation where Hartley, Harris, and Weller collide at every lead, bee venom isn’t the only chemistry that develops between Bugs and the reporter.