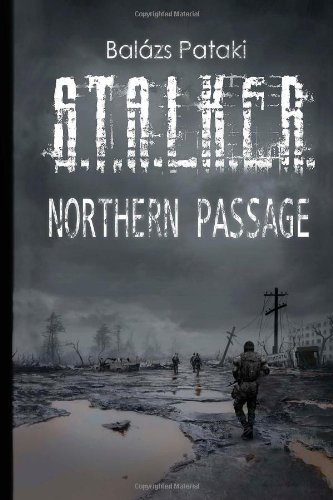 Life goes on in the Exclusion Zone around ill-fated Chernobyl - adventurers calling themselves Stalkers hunt for valuable artifacts, mutants hunt for Stalkers and the Zone still decides over the fate of souls living within its wild frontiers. Behind the scenes, the Ukrainian Secret Service is forcing a fallen hero to betray a friend.

In the New Zone, the Exclusion Zone?s vast twin phenomenon and apparently created after nuclear warheads devastated Afghanistan in 2011, renegade US Marines calling themselves the Tribe patrol the mountain ranges, Stalkers try to establish themselves in ruins of Bagram Air Base and mutated predators migrate to the anomaly-infested plains. All these dangers can not dissuade those hardy souls who brave the New Zone. But whatever their motives, however great their courage, a new power is arising and its vicious plan threatens to destroy them all.

Major Tarasov, a Spetsnaz commander turned renegade, knows the New Zone?s darkest secrets. While in a land far away, he receives alarming messages from the Exclusion Zone. Is an old friend in danger? Does someone else know the secrets he discovered? Or could it be a trap set by his former masters to lure him back?