Items related to HORROR MAVERICKS: Filmmaking Advice From The Creators:... 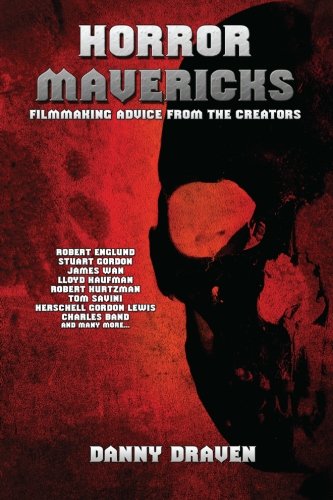 Danny Draven is an award-winning director, screenwriter, and producer of genre films and a member of the PRODUCERS GUILD OF AMERICA.

Book Description CreateSpace Independent Publishing Platform, 2012. Paperback. Condition: Used; Good. **SHIPPED FROM UK** We believe you will be completely satisfied with our quick and reliable service. All orders are dispatched as swiftly as possible! Buy with confidence!. Seller Inventory # 3727695