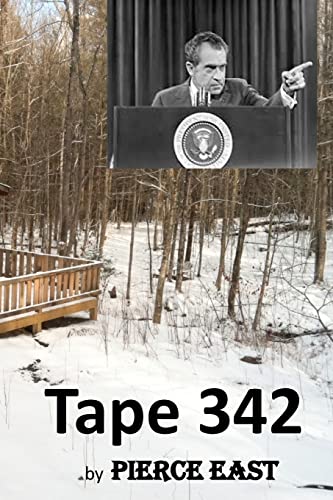 Justin Pierce is an ambitious web-developer with a favorite hobby of working with old tape recorders. He uses his talents to uncover one of the great political mystery's of the 20th century: what was contained in the 18 minute gap from the infamous Nixon White House tape 342, the tape that led to his fall from grace. Follow Justin's thrilling journey from discovering the startling secrets on the tape, to being discovered himself!

Pierce East grew up in the Finger Lakes area of Upstate New York. He spent a great deal of his free time in the Adirondack Mountains and still does. An avid sportsman with great a fondness for golf, hiking and flyfishing.