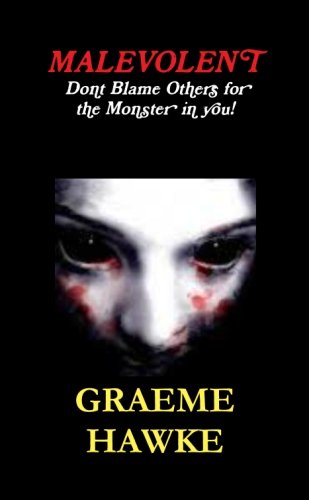 When parents talk about the monsters in the world are they talking about the dark forces that are constantly trying to find a way inside our minds, or are we the monsters allowing the darkness in so we have something to blame other than ourselves. Are we that delusional to think that we cannot take responsibility for the acts we commit, or are they just too heinous and depraved for our minds to comprehend without a valve to release? The "Family" have been formed by one such malevolent force of humanity, Detective Steve Jackson and his new partner Leon Sparks are the hunter and the hunted in this depraved horror tale based on the serial murders in Adelaide in the 1970's and 80's. They have one chance to avert the unleashing of depravity on a large scale and there are battles that need to be fought, both internally and againt the madness of inhuman thoughts.