Items related to A Suitable Boy: The classic bestseller

A Suitable Boy: The classic bestseller 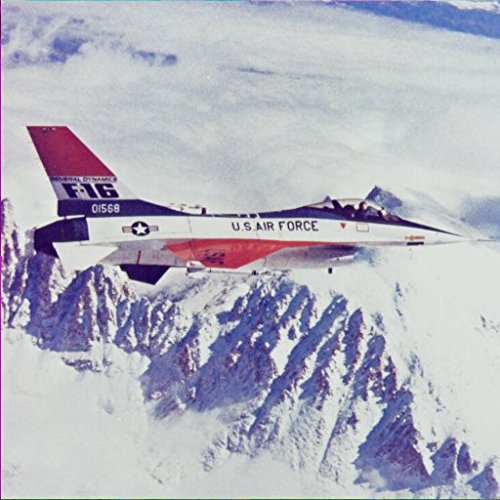 Vikram Seth's novel is at its core a love story, the tale of Lata - and her mother's attempts to find her a suitable husband, through love or through exacting maternal appraisal. Set in post-Independence India and involving the lives of four large families and those who orbit them, it is also a vast panoramic exploration of a whole continent at a crucial hour as a sixth of the world's population faces its first great General Election and the chance to map its own destiny.

'A SUITABLE BOY may prove to be the most fecund as well as the most prodigious work of the latter half of this century - perhaps even the book to restore the serious reading public's faith in the contemporary novel ... You should make time for it. It will keep you company for the rest of your life' Daniel Johnson, The Times

The best writer of his generation (The Times)

This novel, so vast and so amiably peopled, is a long, sweet, sleepless pilgrimage to life . . . His novel deserves thousands of long marriages and suitable readers (Guardian)

No one, surely, could wish this novel shorter . . . the greatness of the novel, its unassailable truthfulness, owes less to research than to imagination, an instinctive knowledge of the human heart (Observer)

Not merely one of the longest novels in English; it may also prove to be the most fecund as well as the most prodigious work of the latter half of [the twentieth] century (The TImes)

A quietly monumental novel . . . [Seth] has given that unlikeliest of hybrids, a modest tour de force (TLS)

An immensely enjoyable novel which describes with unhurried pace the panorama of India . . . Everything appears familiar to us, yet in fact it is newly minted by a master artist (Hindustan Times)

Conceived on a grand scale of the great 19th century novels - War and Peace, Middlemarch - A Suitable Boy grows to match them in breadth and depth . . . [A] massive and magnificent book (Sunday Times)

A phenomenon, a prodigy, a marvel of 19th century storytelling in the language of today . . . It is hard to believe that Seth is only one man. He writes with the omniscience and authority of a large, orderly committee of experts on Indian politics, law, medicine, crowd psychology, urban and rural social customs, dress, cuisine, horticulture, funerary rites, cricket and even the technicalities of shoe manufacture (Evening Standard)

The classic Number One bestseller from award-winning author Vikram Seth.