Items related to The Blood-Retinal Barriers (Nato Science Series A:) 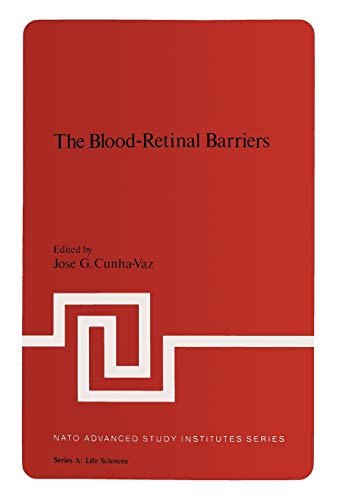