Items related to Securing Critical Infrastructure in the Age of Stuxnet

Securing Critical Infrastructure in the Age of Stuxnet 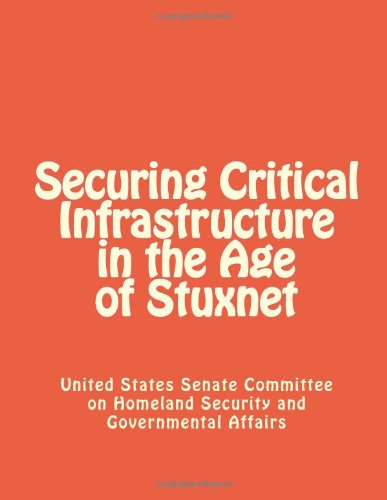 Homeland Security and Governmental Affairs Committee Chairman Joe Lieberman, ID-Conn., and Ranking Member Susan Collins, R-Me., Wednesday – as well as all four witnesses at a Committee hearing on a new cyber security threat – said the public and private sectors must work together to deter the very real possibility of cyber attacks on the operating systems of the nation’s critical infrastructure – not just by a recently discovered worm, known as Stuxnet, but also by far less powerful threats. At a hearing on the implications of the recently discovered malware known as Stuxnet, the Senators heard testimony describing the malware as potentially far more destructive than any previously known cyber threat.