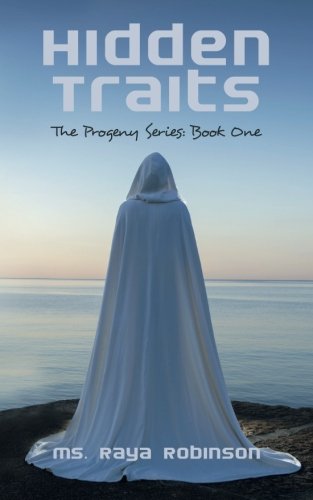 A widespread virus infected the world over three thousand years ago. Some of the women who were pregnant had children born different from normal children. These children matured until they were about thirty years old. They don’t catch normal diseases, but they’re not immortal. They can be killed. These are the Progeny. Kaleb Knight, known to the world as a reclusive older billionaire, but in reality, he’s one of the Progeny known as Kale. He hasn’t aged a day past thirty. He’s over three thousand years old, a protector of his people. Andra Vale, known to the world as an old actress, hiding from the limelight, but Andra isn’t hiding, she’s not recognizable. She hasn’t aged past her thirtieth birthday. She’s over three thousand years old and she has visions. Five Progeny turned up dead. Kale needs to find out who killed them. The Council thinks Andra’s either involved or in danger. He’s watched her from a distance for centuries. He’s avoided her because of the strange pull she has on him. She doesn’t even know more Progeny exist. Now he’s been asked to protect her and at the same time investigate her. Andra knows something’s wrong. She can feel it, but she doesn’t know what it is. She can’t see her own future. Two strangers show up claiming they had boat problems. It becomes clear immediately they’re like her. As the bond between Kale and Andra grows stronger they and the others that Kale brought in work to find out who’s killing the Progeny and what’s threatening Andra.

Book Description CreateSpace Independent Publishi, 2012. Paperback. Condition: Good. Connecting readers with great books since 1972. Used books may not include companion materials, some shelf wear, may contain highlighting/notes, may not include cdrom or access codes. Customer service is our top priority!. Seller Inventory # S_282288689